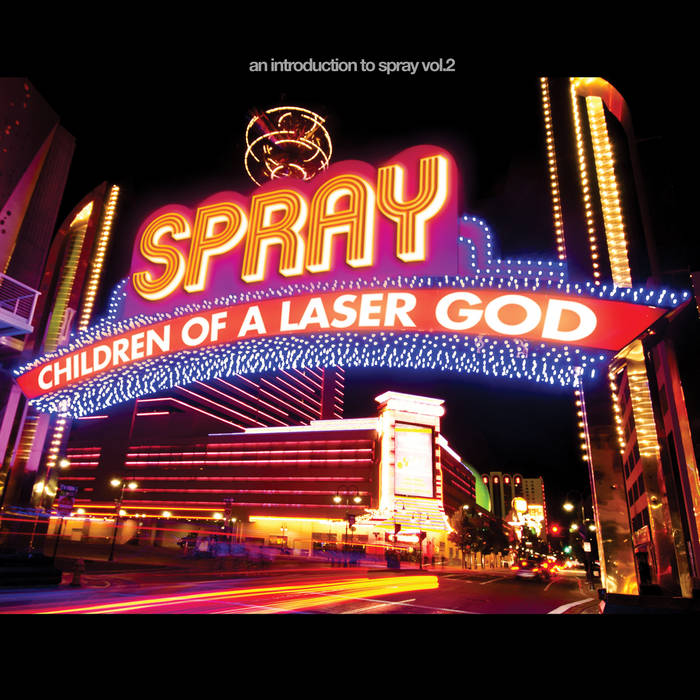 Risky, bizarre, perverse
Wasn’t my idea!
But whatever floats your boat
A bit weird – but then who am I to judge this fixation with the railroad
I was foolish to agree – I know
But tomorrow I want to go out
The dangerous sports club have got to accept you now

from Children Of A Laser God (2017 deluxe re​-​issue), released May 19, 2017
Written and performed by Jenny McLaren and Ricardo Autobahn
Produced and mixed by Ricardo Autobahn